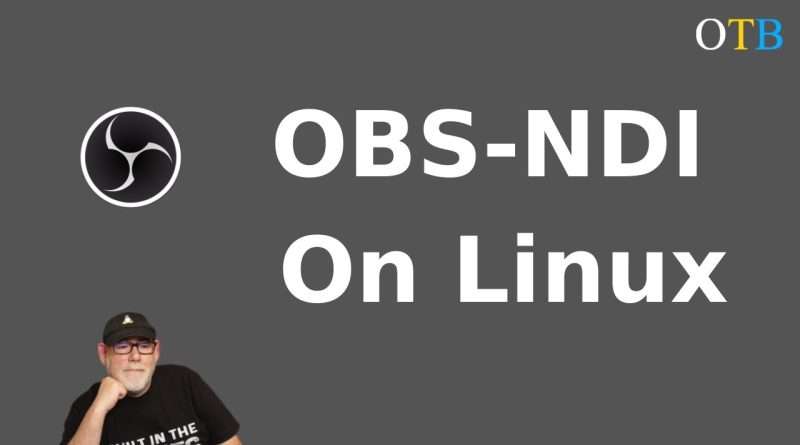 OBS-NDI on Linux – Useful or Over-Hyped?

NewTek has made their SDK for NDI freely available and we are starting to see a range of software and hardware being produced that support this relatively new video over IP protocol.

With the OBS-NDI plugin now available across Windows, Mac and Linux, I thought I’d put it through it’s paces to see what it offers.

In brief, it works fine for transmitting video, but there is some lagginess. When using mobile phones apps in an attempt to create an NDI webcam the protocol was also impressive, although I couldn’t see a way to record the audio output over NDI on OBS – It’s quite likely that I’ve just missed a setting somewhere though.

I get the feeling that this is a protocol that could take off, but before that happens on Linux we are going to need to see more applications supporting it. Skype and VLC both support NDI on Windows but nothing yet for Linux. A VLC plugin would be very welcome!

When using an iphone as a webcam I used the free NDI HX Camera app from NewTek. This used to be available on android as well but has recently been pulled for some reason. I also used a paid for app called OBS Camera. This was markedly better quality.

Deb files can be downloaded from here:
https://github.com/Palakis/obs-ndi/releases

On Arch install the following from the aur:
obs-ndi-git
ndi-sdk

If you enjoyed this video don’t forget to subscribe to my channel by clicking here http://bit.ly/364epTf

If you wish, you can also view my content on LBRY

To join LBRY please click the link below. As a disclaimer, I will earn LBRY points if you use the link so thanks for the support
https://lbry.tv/$/invite/@oldtechbloke:8 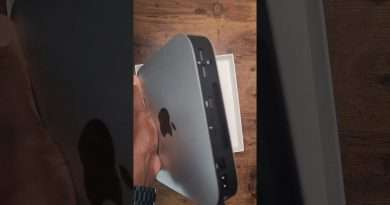 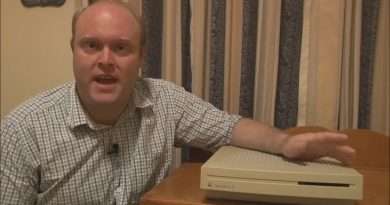 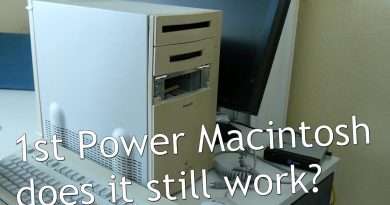