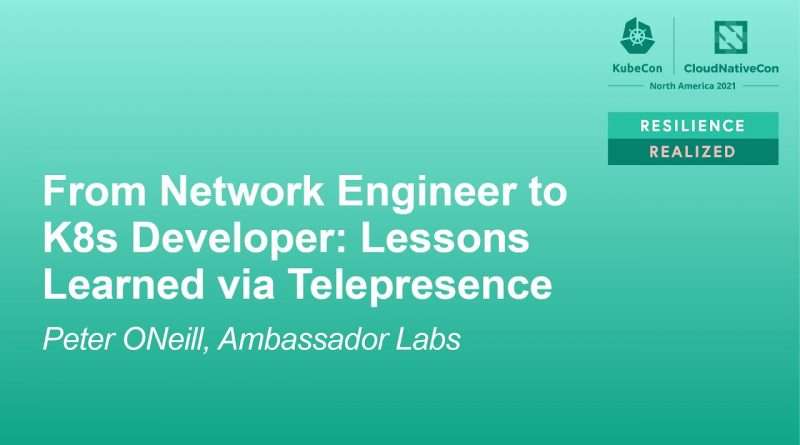 Don’t miss out! Join us at our next event: KubeCon + CloudNativeCon Europe 2022 in Valencia, Spain from May 17-20. Learn more at https://kubecon.io The conference features presentations from developers and end users of Kubernetes, Prometheus, Envoy, and all of the other CNCF-hosted projects.

Kubernetes is every bit as complex as a globally distributed network, but all wrapped up in one cluster. From Ingresses, to load-balancers, to headless services, Kubernetes has more possible points of failure than an IP packet jetting around the world. Join in to hear a network engineer’s journey into Kubernetes. As any network engineer would do, we will follow the networking path. We will start at the Kubernetes API, work our way through the services and connections, and eventually make our way into the pods and containers. Understanding how complex it is to reach backend services hosted in Kubernetes, it’s surprising a tool like Telepresence hasn’t come around sooner. Once you’ve experienced it, bridging your laptop’s local network to a Kubernetes cluster makes sense. No spotty VPN tunnels or long-lived port-forwarding sessions. Just “telepresence connect” and start developing and debugging as if your laptop was in your cluster. 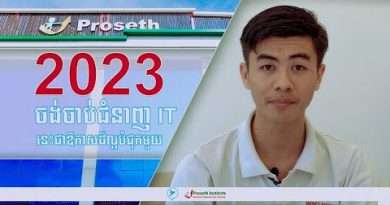 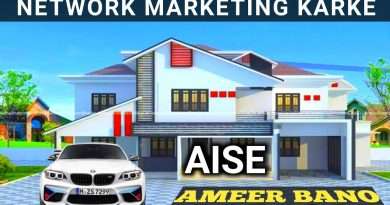 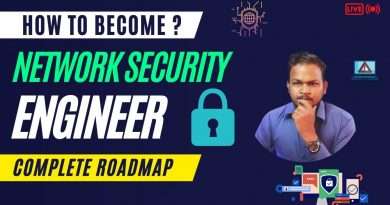