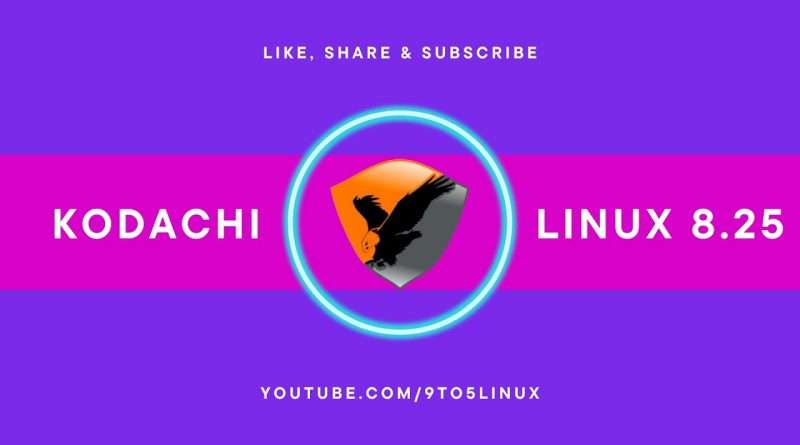 In This Video We Are Looking At The 8.25 version of Linux Kodachi , which is a Debian GNU / Linux based distribution, can be started via DVD or USB, and has the feature of filtering all network traffic over VPN and Tor network, codenamed “Smooth ride”, was announced by Warith Al Maawali.

——Subscribe to stay up to date with the channel! ——
Make sure to subscribe to the channel & select the 🔔bell push notifications (click the 🔔BELL icon next to the subscribe button) to be notified immediately when I release a new video.

If you watched this video and scrolled to the bottom and are reading this I would love to hear from you.

If you have any questions give me a shout on social media & I’ll try and answer all the questions you might have.

Thanks for watching and I’ll see you next time!

It is stated that the system, which is built on the 5.4.212 Linux kernel, is also based on Ubuntu 18.04.6 LTS. Al Maawali; He states that he tried to migrate to Ubuntu 20.04 but decided to stick with 18.04.6, which he predicts will reach end-of-life by April 2023 due to Python’s deprecation .Al Maawali; He said that in the system that comes with the customized XFCE, e-mails and instant messaging can be encrypted using state-of-the-art cryptographic and privacy tools. Kodachi is said to be a system that can be run by booting with a USB drive on the computer, and when the system is turned off, it will not leave any traces behind because the system runs on volatile memory (RAM). 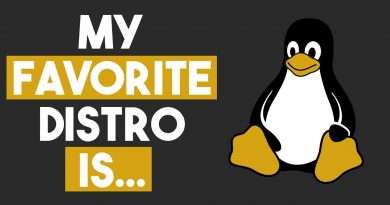 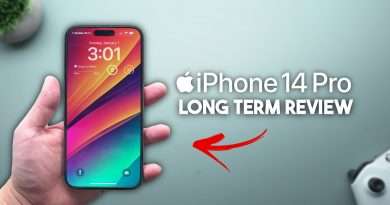 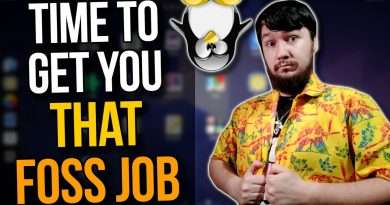