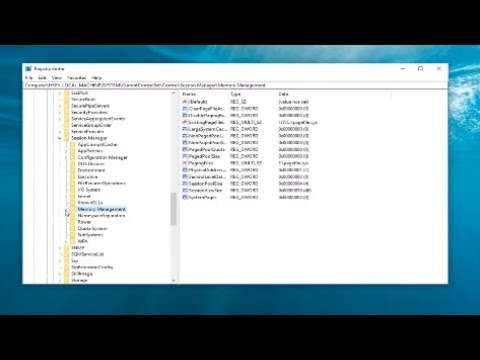 SuperFetch has two goals: it decreases boot time, and makes sure applications that you use the most load more efficiently. SuperFetch also takes timing into account, in that it will adapt itself to your usage patterns.

Let’s focus on decreasing boot times first. During the Windows boot process, the same files need to be accessed at different times. SuperFetch records which data and files need to be accessed at which times, and stores this data in a trace file. During subsequent boots, this information is used to make the loading of said data/files more efficient, resulting in shorter boot times. 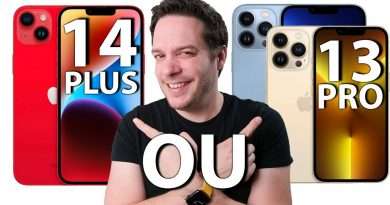 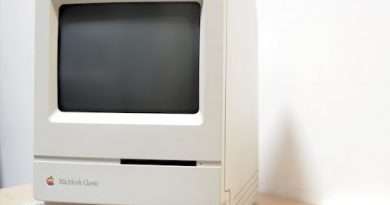 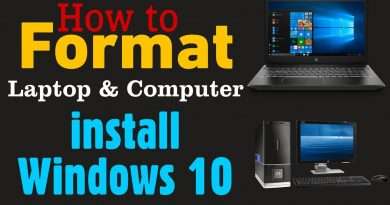