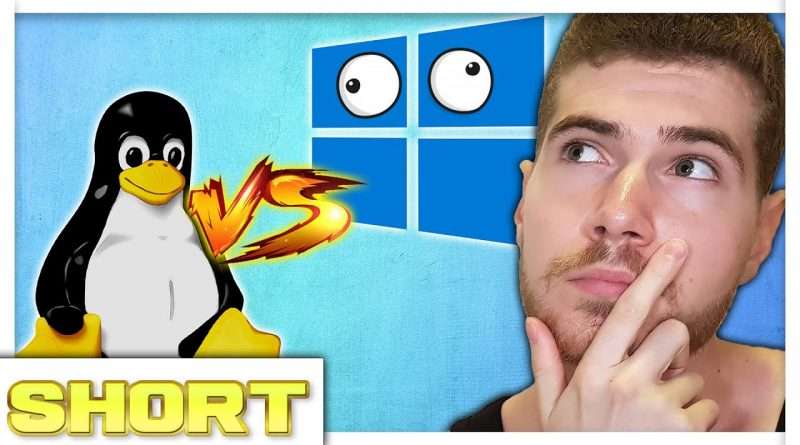 Video transcript:
As Microsoft continues to drag their users through the dirt, I wonder if it would actually be possible for Linux to take over eventually.
Microsoft’s Windows has ofc had plenty of criticism lately because of their continued rollout of buggy updates.
Not to mention the speculation around added spyware, backdoors & general privacy concerns with Windows from the past few years.
So with the penguin-based Chrome OS & recently Steam OS gaining popularity at such a rapid pace would it be actually possible for Microsoft to lose their grip in maybe a decade or two?
This is just an interesting topic I briefly discussed with someone yesterday.
Linux does already control the server space & the mobile space through Android, but it has never quite become the norm on desktop.

Subscribe for more of the tech news (with an extra dose of me) :33
TikTok: https://www.tiktok.com/@domenstechnews 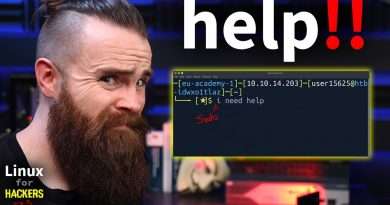 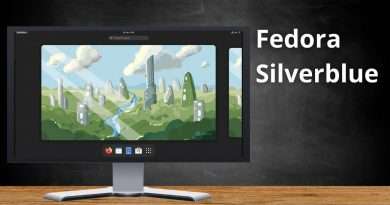 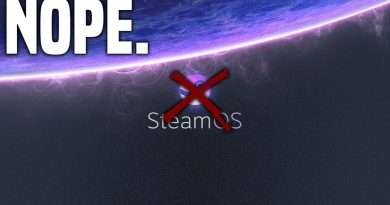