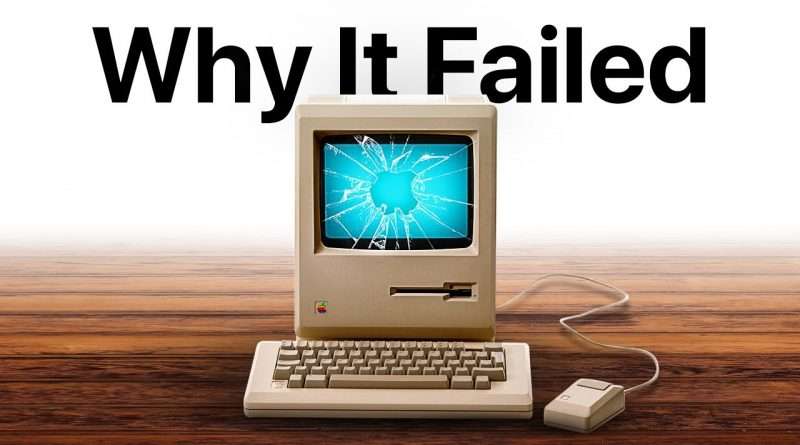 Today Apple is the most valuable company in the world, with a peerless reputation for slick, stylish gadgets that are desperately coveted by its vast army of devoted worldwide superfans.

But the outlook wasn’t always so rosy for the Cupertino firm. Indeed, perhaps Apple’s most important product launch ever led directly to the company’s most striking commercial flop. So today we’re revisiting one of tech history’s greatest what ifs, and asking why the first Apple Macintosh computer failed.

The year is 1984 and a vigorous young entrepreneur named Steve Jobs – sporting rather more hair than later followers might recognize – is addressing a hushed auditorium in California to announce the birth of his new baby.

And with the uncanny knack for dramatic timing that would rapidly become his trademark, Jobs unveiled the Apple Macintosh to a waiting world.

Why Apple’s First Mac Was A Failure 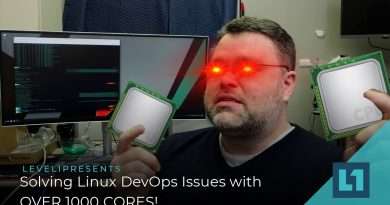 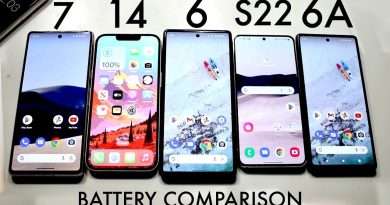 Google Pixel 7 Vs iPhone 14 Vs Samsung Galaxy S22 Vs Pixel 6 Vs Pixel 6A Battery Comparison! 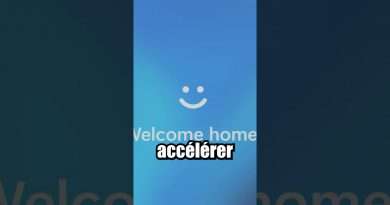