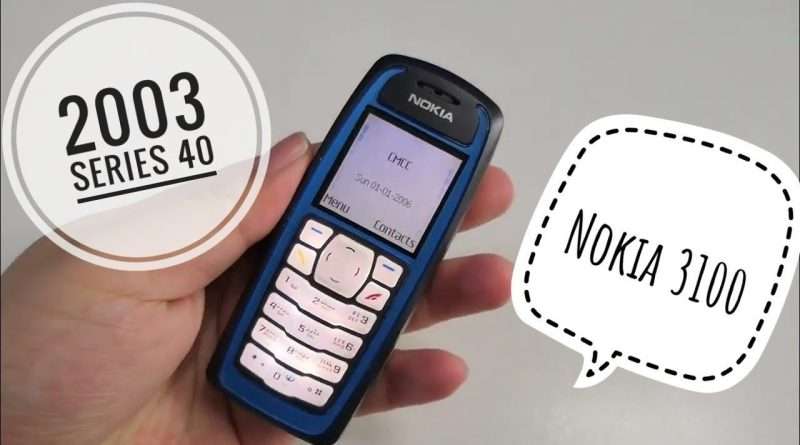 The Nokia 3100 is a triband-GSM mobile phone announced on 17 June 2003 as an entry-level phone from Nokia and released in September 2003, designed primarily for the newer generation of marketing audience.

The Nokia 3100 was developed from the Nokia 6100 as a successor to the Nokia 3510. The phone was Nokia’s first in the youth-oriented 3000-series to be equipped with a 128×128 pixel passive colour display (4096 colors/12-bit), and included Java MIDP 1.0, XHTML and WAP browser, GPRS, Pop-Port connectivity and Lithium-ion battery. It is also capable of playing polyphonic MIDI files, which can be used as ringtones.

It is compact in size and lightweight, and also features special lighting effects.

The Nokia 3100 uses Nokia’s Series 40 platform firmware that has large static icons rather than the animated icons of some other Nokia phones.

The phone can send and receive text and multimedia messages with ringtones and images in BMP, JPEG, PNG and GIF formats. The basic 3100 does not have a voice recorder, radio receiver, MP3 player, or camera, while the 3100b variant has voice recording. A camera can be added to the phone via its Pop-Port. 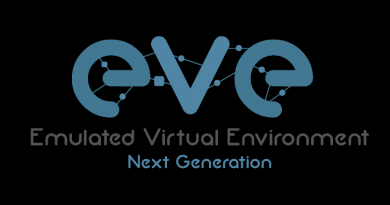 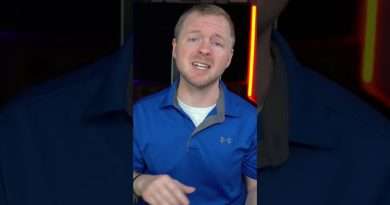 Companies that get hacked be like… (Cyber Security News) 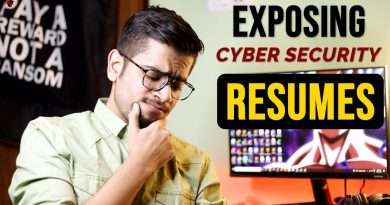 [HINDI] Exposing Cyber Security Resumes | How Should a Resume Look?