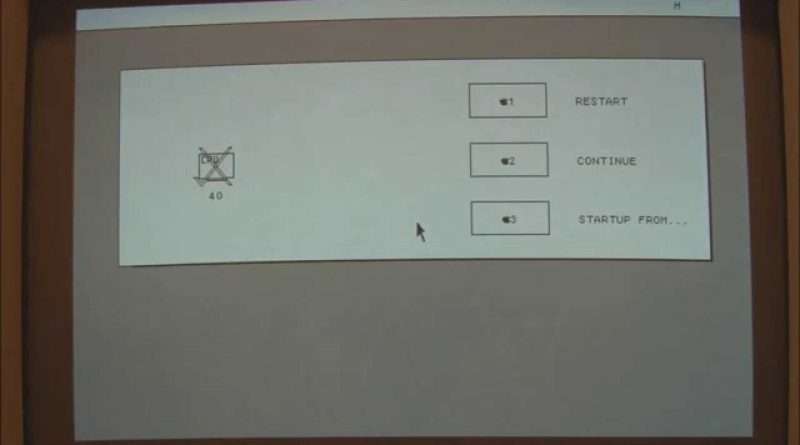 From Jason’s Macintosh Museum, we have an Apple Macintosh XL (also known as the Apple Lisa 2) from 1984 on display.

This video is video 3 in a 4 part series of this Macintosh, and will feature a start-up and demonstration of the system software.

The Macintosh games “Monopoly” and “BlackJack” will be demonstrated, along with the applications “MacWrite” and “PowerPoint”. 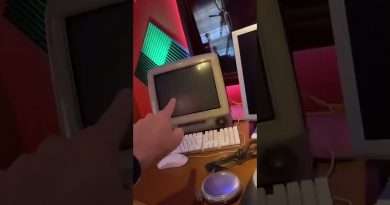 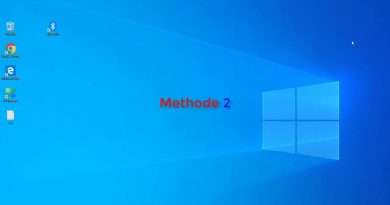 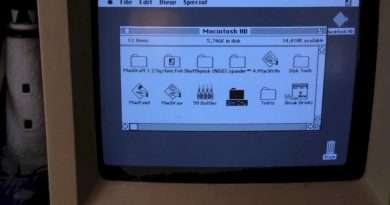