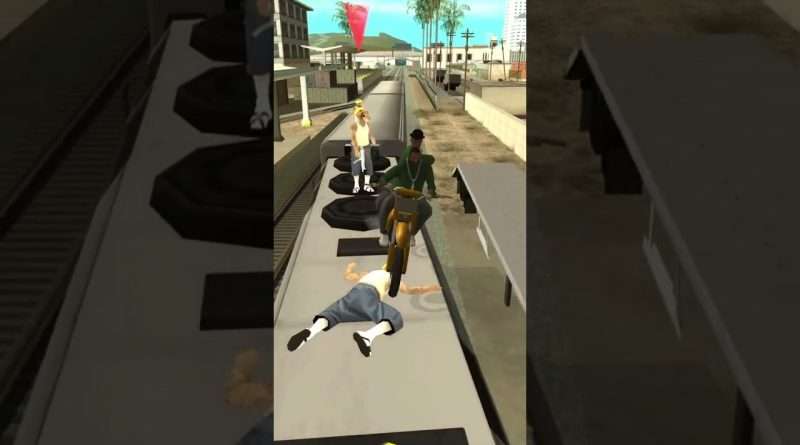 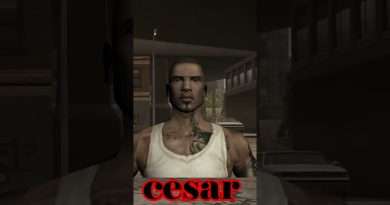 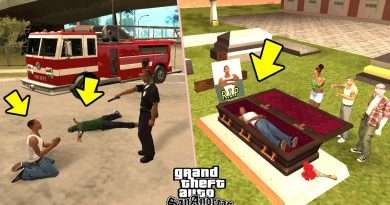 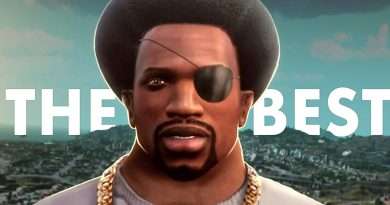 GTA San Andreas was ahead of its time