Well, instead of me just jumping right into explaining the difference between Stateful and Stateless DHCP. I'm going to slow down just a bit and briefly explain DHCP first.

DHCP stands for Dynamic Host Configuration Protocol, this client / server protocol has been around for awhile now, and is regually implemented on IPv4 networks. IPv4 DHCP, is explained in RFC 2131 and IPv6 DHCP is explained in RFC 3315. But, in a nutshell; network adminstrators use DHCP to provide a framework that is used by networked devices (DHCP clients) to obtain various necessary parameters from DHCP Servers so the DHCP clients can operate in an Internet Protocol (IP) network. Now when it comes to DHCP for IPv6 (RFC 3315), there are two ways DHCPv6 can be implemented, either Stateful or Stateless. Stateful DHCP is centrally managed on a DHCP server (s); and the DHCP clients use Stateful DHCP to obtain an IP address (es) and other useful configuration informaiton from the DHCP server (s).

Currently, Cisco recommends that you use Stateless DHCP instead of Stateful DHCP when implementing and deploying IPv6 networks; Because, Cisco Routers are not designed to act as Stateful DHCPv6 servers. But, if you need to implement Stateful DHCP on your IPv6 network; Cisco makes a product named Cisco Network Registar (CNR) that can help you out a lot. I invite you to visit my website were you'll find the latest information regarding Cisco IPv6 Design and Implementation Techniques. 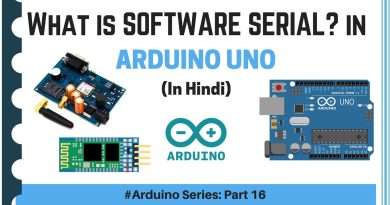 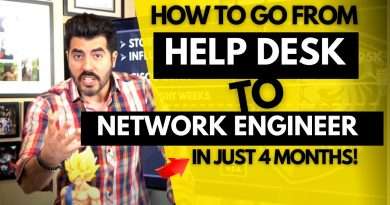