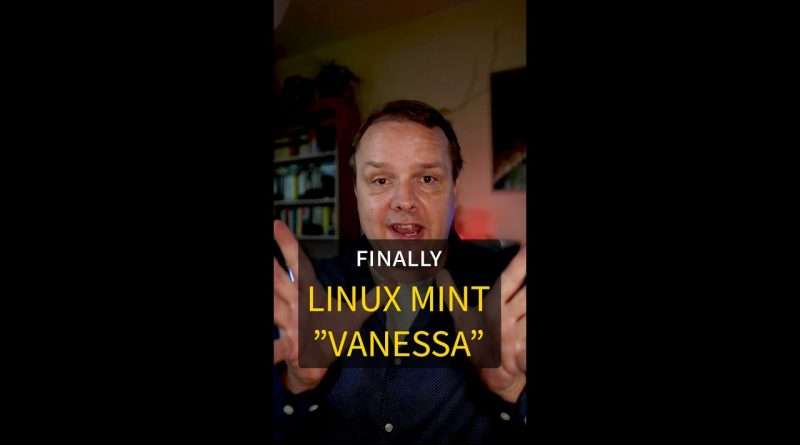 Finally! The new version of Linux Mint, named “Vanessa” has been released. It is now based on Ubuntu 22.04, but has some changes compared to Ubuntu, as well as its predecessors. 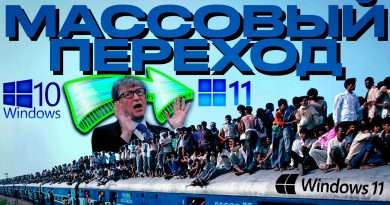 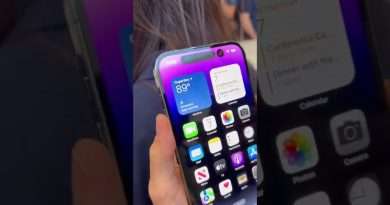 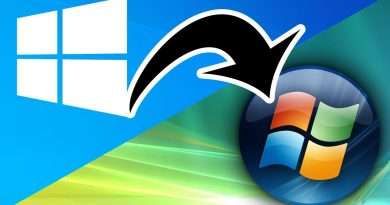