When you’re studying to pass the CCNA, you’re introduced to “private addresses”, the address ranges formally referred to as RFC 1918 Private Addresses. (RFC stands for Request For Comment; to see a typical RFC, just put that term in your favorite search engine.)

There are three ranges of 1918 Private Addresses, one in each major network class.

Be careful – these masks are not the classful network masks you’re familiar with!

The need for private address ranges arose when we started running out of IP addresses! (A lot of us never thought that would happen, but a lot of us used to think we’d never need storage units bigger than floppy disks, too.) You can imagine that as networks began to be installed in offices and schools worldwide, the finite number of IP addresses became a restrictive factor.

It was decided to create network address ranges that would be used exclusively for such devices. That’s why when you go from one local area network to another, you’ll usually see hosts with IP addresses from the above three ranges.

Of course, as time went on, more and more of these devices did need to reach hosts across the Internet. That’s where NAT – Network Address Translation – comes into play. But that is a subject for another tutorial! 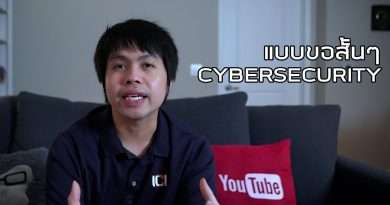 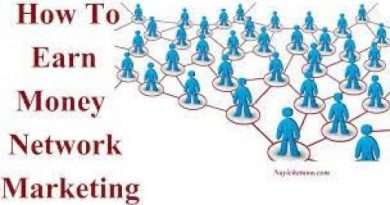 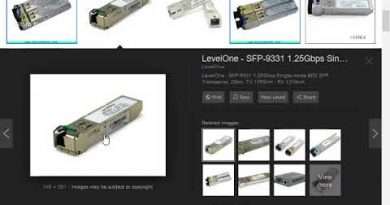