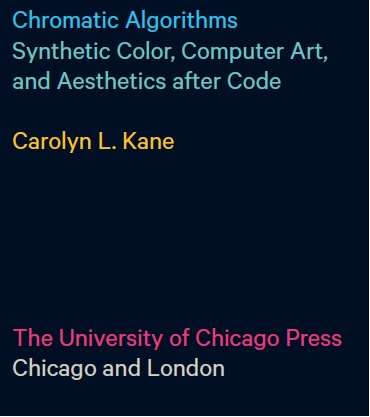 Arriving in off-the-shelf commercial software in the early 1990s, the appearance
of digital color as flexible, intuitive, and user-friendly is actually quite
puzzling. There is no way for users to find out how these colors actually work
or how different people see colors differently in different contexts (even the
same hue fluctuates between monitors). Nor do seductive software interfaces
explain that, on a technical and material level, digital color is in fact a series
of algorithmic codes. While traditional color studies thrive in visual analysis,
with little interest in the industrial or laboratory histories of color, the fact that
digital color is a product of heightened technologization (through cybernetics,
information theory, and mathematics) complicates matters because it is just as
much a part of the history of computing as it is the history of aesthetics.
Chromatic Algorithms responds to this dilemma by analyzing the ways in
which a few brilliant and extremely talented computer scientists and experimentally
minded artists in the 1960s and 1970s managed to transform postwar
computing technology and massive number-crunching machines (figure I.1)
into tools used to produce some of the first computer-generated color in what
they called “computer art.”1 The colors made to appear from these former death
machines were so fantastic that many viewed them as revolutionary, psychedelic
hues that promised a bigger and better future for humans and machines.
Unfortunately, after the massive shift to personal computing, automated
off-the-shelf software, the graphic user interface (GUI) in the 1980s, which
readily employed icons in place of text commands, and the standardization
of color in the 1990s, this experimental field closed and the wild pioneering
visions dissolved.
By the end of the 1990s, however, personal computing had wedded the
Internet and a different kind of utopianism filled the air. The new frontiers of
cyberspace and the World Wide Web temporality reinvigorated the world of
computing, transforming pixel-pushing knowledge work into a new paradigm
of art and design cool. Computing, it now seemed, paved the road to yet another
global village of wired e-commerce and sexy cosmopolitan connectivity.
And then there was the “burst” of the dot-com bubble, after which another
temporary lull befell the new media, until enthusiasm was amplified once again
in the late 2000s, when sleeker hypersaturated computer colors underwent
yet another (re)evolution of sorts. Through increasingly ubiquitous user-friendly
interfaces and social media applications, integrated with cross-platform production
techniques introduced in the late 1990s, luscious and automated electronic
hypercolors came to “empower” millions of artists, designers, architects,
animators, students, educators, consumers, and children to push, pull, remix, and
mashup media from multiple locations and platforms, using a variety of computer,
electronic, cloud, and automated PDA devices. Human-computer interaction
became cool and sexy once again, and even a touch utopian, at least on
the surface. 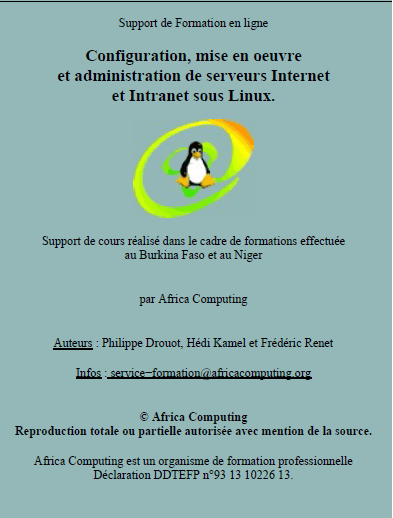