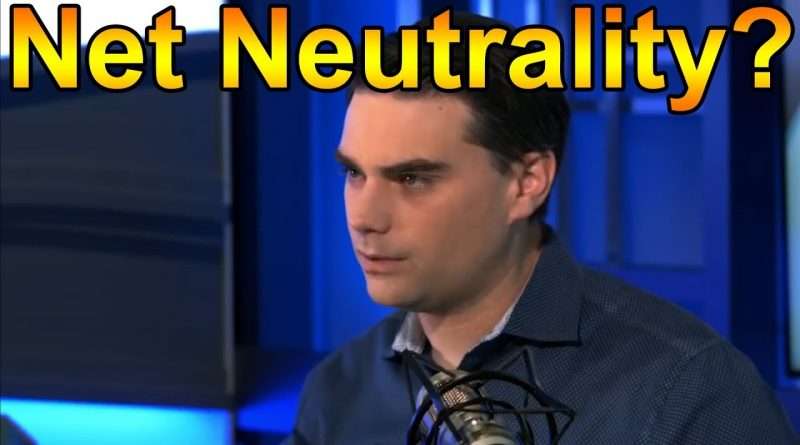 This is my rebuttal to Ben Shapiro’s video… “Ben Shapiro breaks down net neutrality” in which Ben Shapiro attempts to argue against net neutrality. I’m just a random I.T Professional who is getting a bit sick of hearing unscientific and false propaganda circulating around the internet against such vital functions of the technological world, so I might as well do something about it. Thank you for watching!

-Please bear with me, not bare with me.

-DIVIDED by the amount of data a website is comprised up

-The 1996 telecom act is not when Title II net neutrality was implemented, the 1996 act is where the first internet provider rules were implemented which were later updated in 2003.

Some additional information and sources: 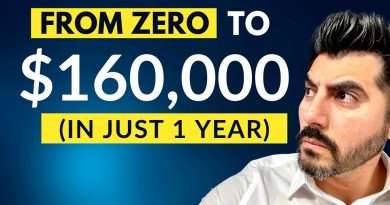 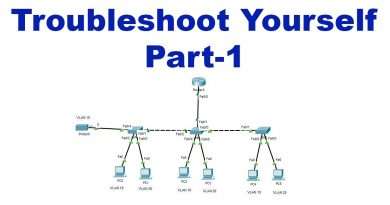 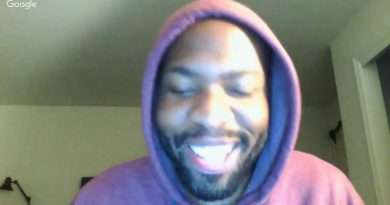