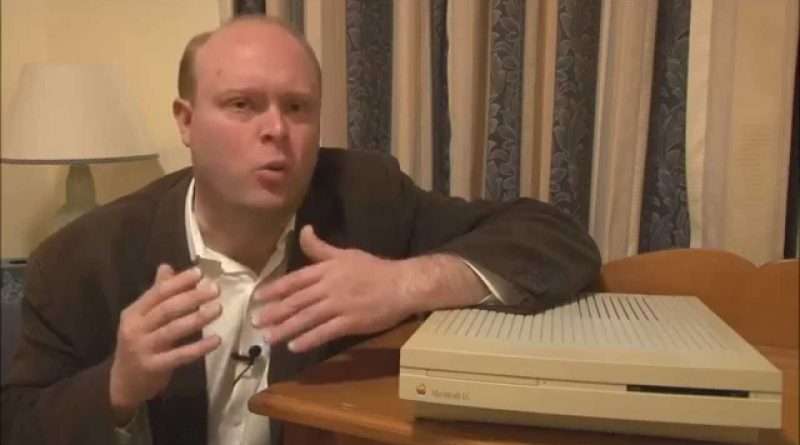 From Jason’s Macintosh Museum, we have an Apple Macintosh LC from 1990 on display. This video will show the exterior of the Macintosh LC, along with a discussion of the features and specifications.

The Macintosh LC will also be disassembled, to show the various components in more detail. 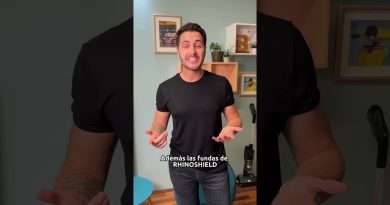 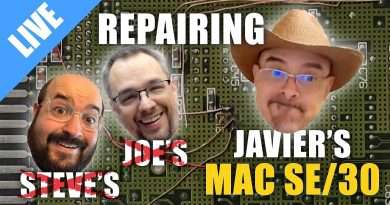 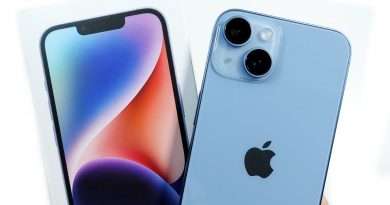