Cisco Systems was founded in 1984 by a married couple named Len Bosack and Sandy Lerner. They were computer engineers employed at Stanford University near San Francisco, California. The name cisco, which was originally spelled using a small c, was taken from San Francisco. It created the first commercially successful multi-protocol router. This was exactly the right product at the right time as it enabled previously incompatible computers to communicate with each other. The cisco router was thus instrumental in the establishment and growth of the internet. The change to the standard Internet Protocol (IP) cut drastically into the need for a multi-protocol router, but by this time the company was well established and able to diversify into other networking system products.

In 1990, just six years after it was founded, the company went public and the name was changed to Cisco Systems. The founders walked away with a nice profit of around 170 million dollars. In the following years, the company continued to grow. Just before the dot com. bubble burst, Cisco Systems was one of the richest companies in the world. Today, the company has managed to stay on the cutting edge of networking systems technology and has retained its position as a leader in the field of Internet technology.

Around 1993, the Cisco systems became involved in training with the establishment of Cisco Academies. The idea was to provide global training for network associates. Since they were being trained by Cisco to use Cisco equipment, the establishment of the Academies contributed to the growth of the company. Cisco training was established as a benchmark standard for network associates and IT technicians. Cisco was also a leader in the introduction of formal certification programs to insure the competence and skill level of networking employees. The idea was that college educations by themselves were not a guarantee of a person's capacity to do a job. Cisco Certification training was established to prepare candidates to pass the Certification exams. 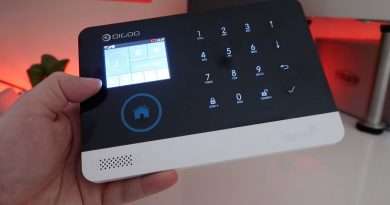 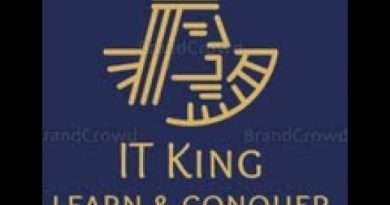 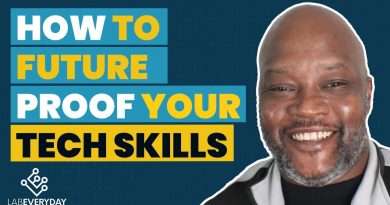