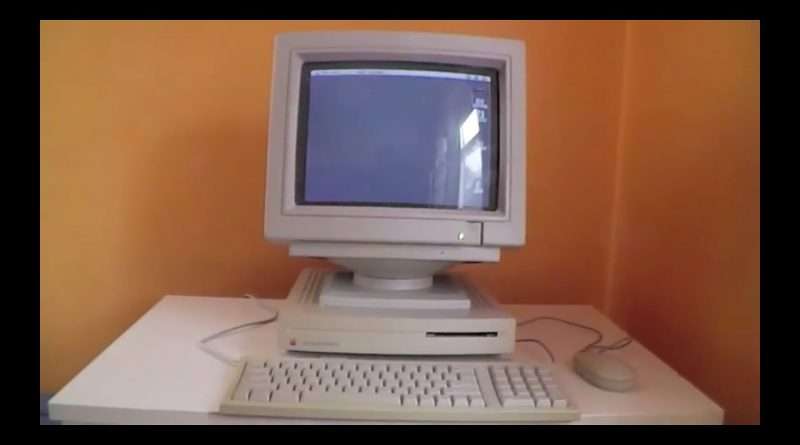 This computer was also sold as the Macintosh LC 475 and the Quadra 605. In the 1990s, the Performa line was Apple’s low-end model line, while the Power Macintosh that came later (1994) was the mid/professional level. The Performa 476 used the “pizza box” design, which was first introduced in 1990 with the Macintosh LC, which, at the time, it was an extremely tiny computer! However, in terms of today’s standards, it’s rather large, especially when you compare it to the Mac mini.

As I said above, it was sold as the Performa 475, Performa 476, LC 475, and Quadra 605 (which of course, this was when Steve Jobs was at work at NeXTSTEP at the time). This line of Macs, which was aimed at low-end consumers, sold for $900 in 1993, and I was lucky enough to get the entire computer — original box, some documentation, accessories, and a fully functioning computer, for a bargain on eBay! 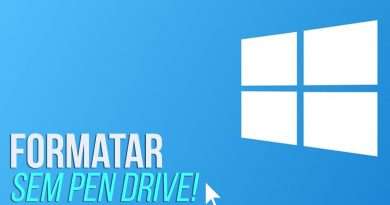 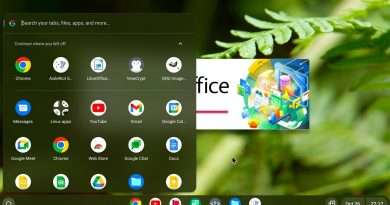 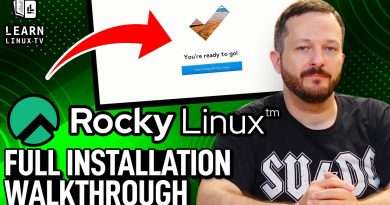